COVID-19: 04/01 We plan to keep working. At the momment we are taking it day by day and following government guidelines. All of our team are working in pairs together and not mixing. They are wearing masks whilst loading and travelling. They can wear masks whilst with customers and will socially distance.

The images below show the dismantling of a very large beech tree. It was such a shame to see such a beautiful specimen removed but unfortunately it was diseased and in decline and being so close to a road and multiple properties, it had to be done.

Day one saw the work begin. A lot of care had to be taken as this was over phone lines and next to a very old wall. 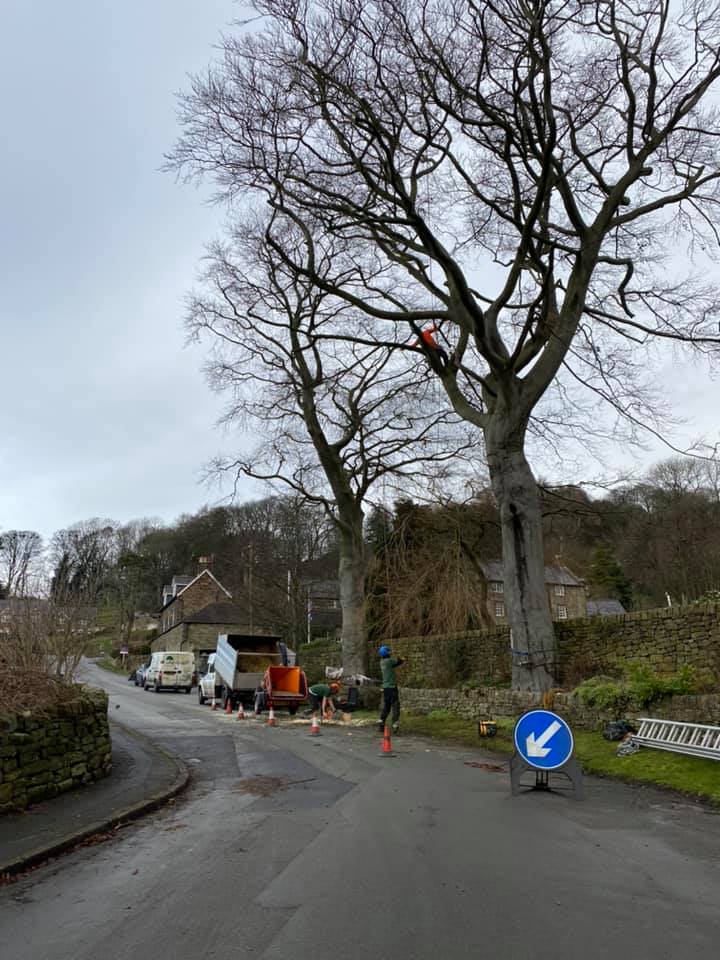 A tough second day due to the wind and rain, but the team stuck at it and got the other half of the crown out. 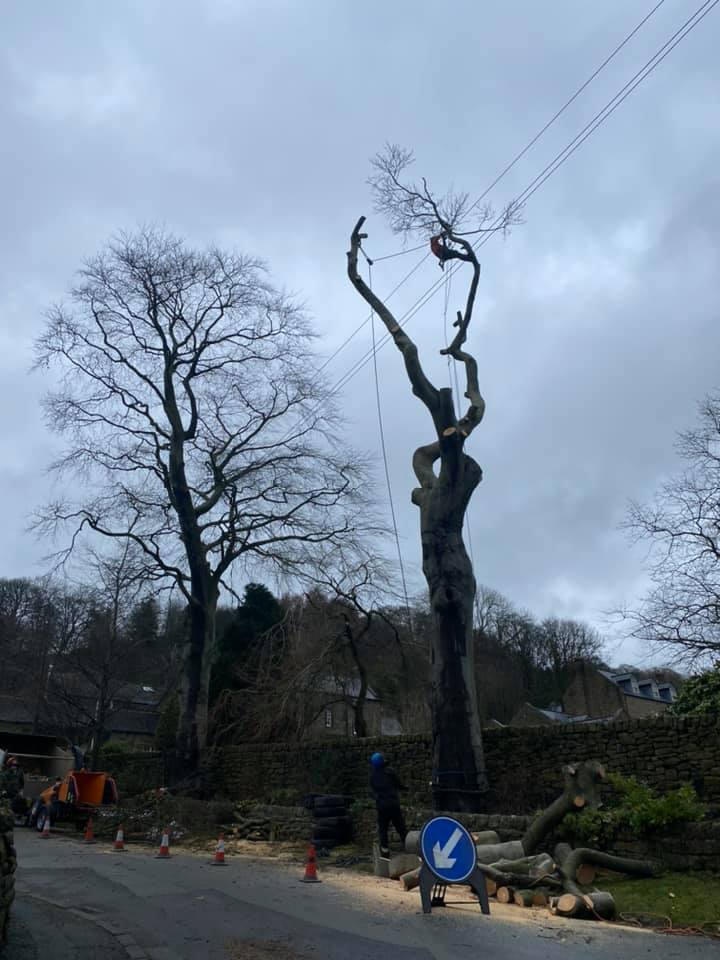 The third and final day saw the last bit of removal required. The last section we took off was around 2 tonnes!

Overall, a great effort by the team! 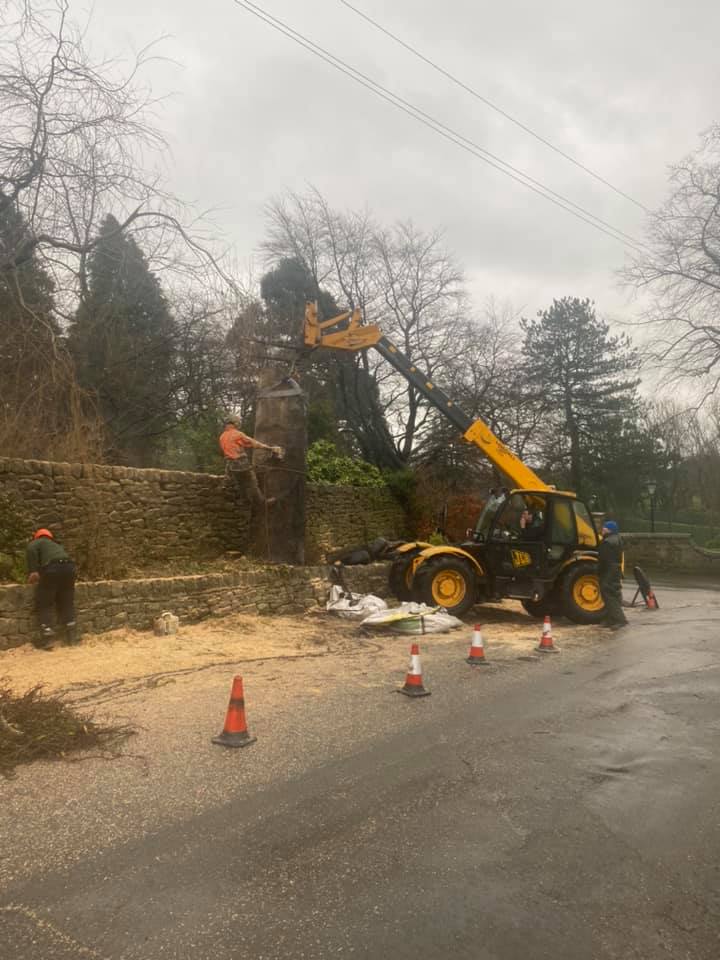 We were recently asked to remove 4 diseased birch trees. Below are the photos. 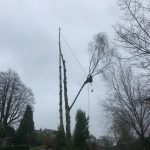 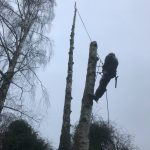 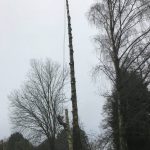 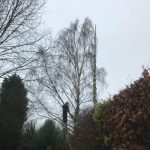 Below are some photos of a job we recently undertook.

We were ask to dismantle and remove two 70 foot Lombardy Poplars! 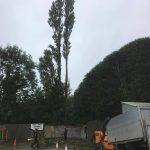 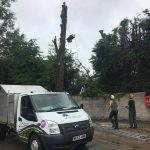 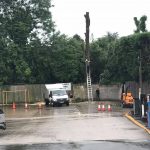 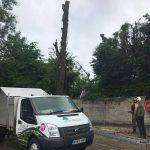 Here are photos from a tree removal we did earlier this year.

The large ash tree was over a conservatory and was dismantled in sections. 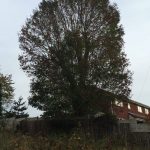 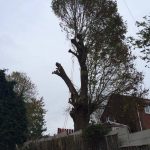 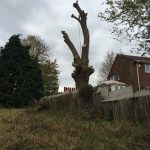 We got called to price up some tree work at Mrs Dawson’s property, and she asked us to remove a large willow. Once we had checked with local authorities for protection orders, we booked her in to remove the tree.

This is what she had to say:

I was recommended by a good friend of mine when I was in dire need of removing a rather large willow tree from the middle of my garden.

She mentioned that ‘Clip em & Fell em’ were very good. She was wrong! They were EXCELLENT!!! Nothing was too much trouble; all of the company staff are professional in their mannerisms… they are what a company should mean to a customer; their customer service is exceptional and nothing is too much trouble.
In fact they are that good that they have now been twice adding new fencing and hopefully they will have time to sort out my more than ready decking area!!
Mrs Dawson

Below are some images from the work. 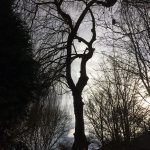 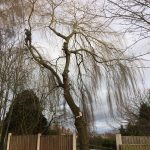 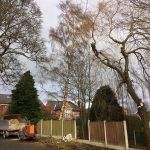 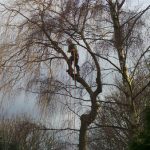 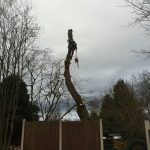